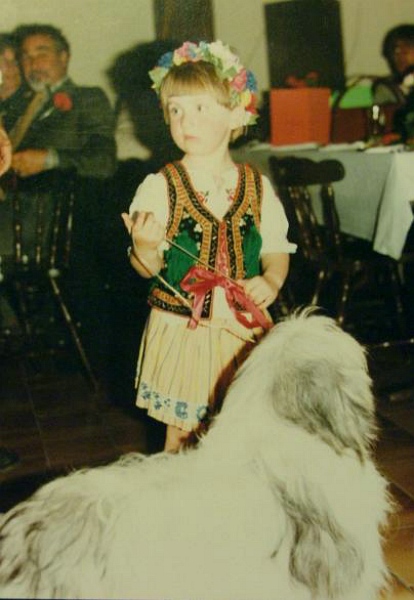 y parents (Michel and Lucienne Jasica) where 31 and 26 when they by accident became the owners of their first Polski Owczarek Podhalanski “Goeral” and a Pyrenéen Mountaindog “Pouchka de La Franche Pierre. Both obtained an big palmares and this was the start of their Kennel “van het Goralenhof” ( From the garden of the Goral = Habitants of the Tatramount in Poland).
After a few succesfull years with the Tatra and the Pyrenean Mountaindog a judge Dhr. Smyczinsky came to them after a show in Poznan 1970. He had a marvellous idee and asked them if they where interested to promote the Nizinny outside of Poland. Their first reaction was ; Nizinny, never heard of. So Dhr. Smyczinsky took them with him to show this breed. Their reaction: Oh no, it is a small breed!?
But how more they heard about it, how more enthousiast they became. And Dhr. Smyczinsky brought them in contact with the Uryniak Family And Ms. Danuta Hryniewicz (kennels Urania and z Kordegardy) and imported Zuk Urania and Miedza z Kordegardy in 1970 to Belgium. 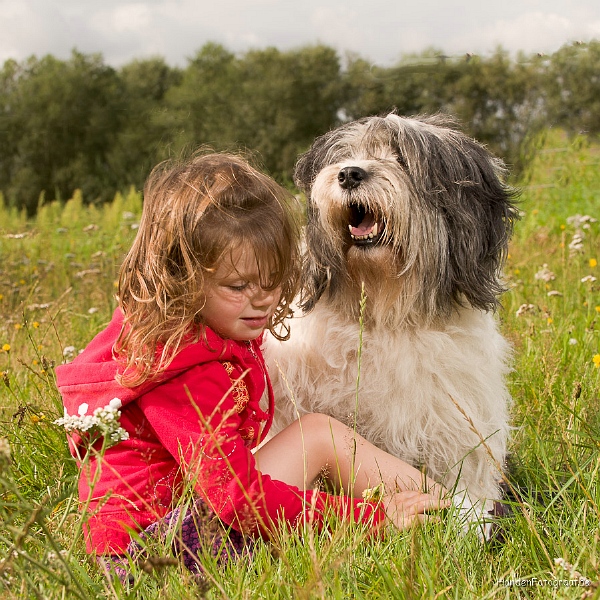 Very quick they were convinced of their characters and slowly but shure they felt in love with our PON’s. Not a friend of everybody,but a dog with an own will, allert, a gardian and very attached to his owners. Especially Zuk Urania became an international faim. Belgian, Luxemburg, Dutch, International Champion and Polish Sieger, together with Miedza z Kordegardy they are the base of many western European lines. Through years many imports came to us like Lobus z Kordegardy, Antal z kordegardy, Amant z Barnimowka, Hreczka Kontrapunkt, Jak Panienka z Okienka Akribeia, Skierka z Psiego Raju,… .
Our purpose has allways been. Breeding a healthy PON and preserve the original characties. With selection we try to place our puppy’s in a good family that know how to raise a dog, lots of love without exageration.
More as 30 years after my parents fell in love with PON’s I fell also in love and I’m breeding this o so lovely breed and I hope that our kennel will exist for many, many years.  Actually my daughter Chloé is totally adicted to our dogs, so I think it is possible.